The top complaint from my students is: “English is so confusing!” And, well, they’re right. Using a single word incorrectly, even using the wrong preposition, can change the whole sentence! Here are a few examples: 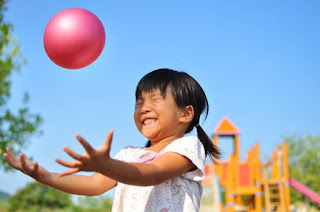 There are so many more of these, but practice makes perfect! By listening to the news in English, watching TV in English, you’ll start to see patterns. You can also go online to see more examples!